I’m Not Dying with You Tonight

Over the course of one night, two girls with two very different backgrounds must rely on each other to get through the violent race riot that has enveloped their city.

Lena has her killer style, her awesome boyfriend, and a plan. She knows she’s going to make it big. Campbell, on the other hand, is just trying to keep her head down and get through the year at her new school. read more

I’m Not Dying with You Tonight

When both girls attend the Friday-night football game, what neither expects is for everything to descend into sudden mass chaos. Chaos born from violence and hate. Chaos that unexpectedly throws them together. They aren’t friends. They hardly understand the other’s point of view. But none of that matters when the city is up in flames, and they only have each other to rely on if they’re going to survive the night. Additional Praise for I’m Not Dying with You Tonight:“A vital addition to the YA race relations canon.”—Nic Stone, New York Times bestselling author of Dear Martin “An astounding achievement. This novel is an incendiary experience, one that does not shy away from difficult questions about privilege and violence. But Jones and Segal don’t hold our hands to provide us easy answers; this is a book meant to be devoured in a single sitting and discussed for years to come.”—Mark Oshiro, author of Anger is a Gift”I’m Not Dying With You Tonight is a powerful examination of privilege, and how friends are often found in surprising places. Jones and Segal have penned a page-turning debut, as timely as it is addictive.”—David Arnold, New York Times bestselling author of Mosquitoland and Kids of Appetite

An exclusive interview with Gilly Segal and Kimberly Jones in Atlanta about how the incredible I’m Not Dying With You Tonight came to be.

Letter from
the authors 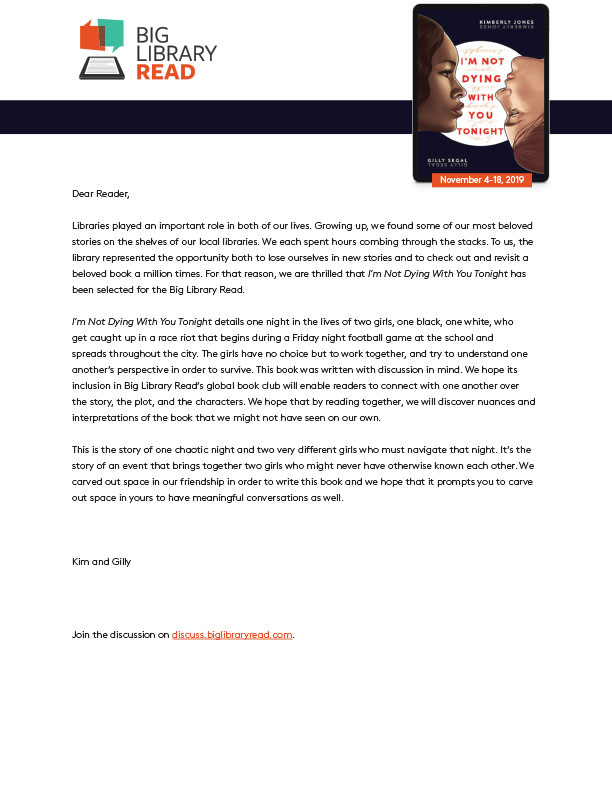 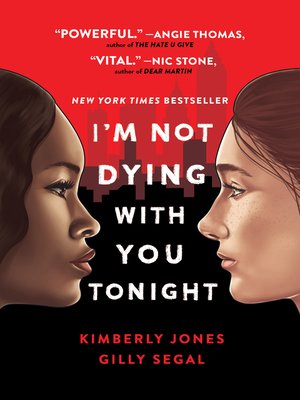 “An absolute page turner, I’m Not Dying with You Tonight is a compelling and powerful novel that is sure to make an impact. ”

— Angie Thomas, New York Times bestselling author of The Hate U Give

Grab your copy on November 4th! 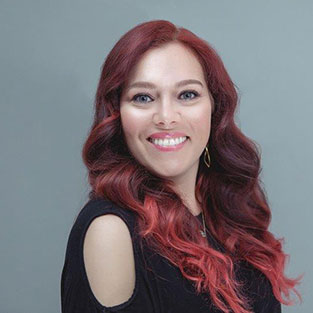 Gilly grew up in Florida, came of age in Israel, where she served in the IDF and graduated from Hebrew University, and finally decided to call Decatur, Georgia home. By day, she’s a lawyer for an advertising agency. By night, she is a caped crusader! No, just kidding (she wishes). Her real not-actually-secret identity is writer. She’s been writing in one form or another since she wrote her first young adult novel – a Sunfire YA romance fanfic – typed out on an electric typewriter. Although she will confess it was titled CLAUDIA, she will neither confirm nor deny that any copies still exist. Whatever you do, don’t ask her mom if it’s in those boxes still stored in the closet of her childhood room. …read more on her personal website 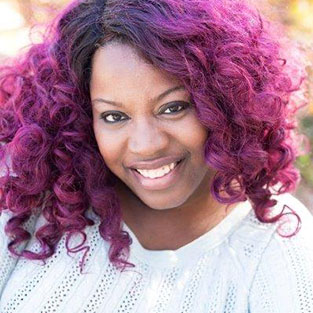 Kimberly Jones is a former bookseller, and now she Hosts the Atlanta Chapter of the popular Well Read Black Girl book club, as well as the infamous, viral sensation the YA Truth or Dare author panel at the Decatur Book Festival. She has worked in film and television with trailblazing figures such as Tyler Perry, Whitney Houston, and 8Ball & MJG. Currently, in addition to writing YA novels, she is a director of feature films and cutting-edge diverse web series. She also regularly lectures on working and succeeding in the Atlanta film market. …read more on her personal website